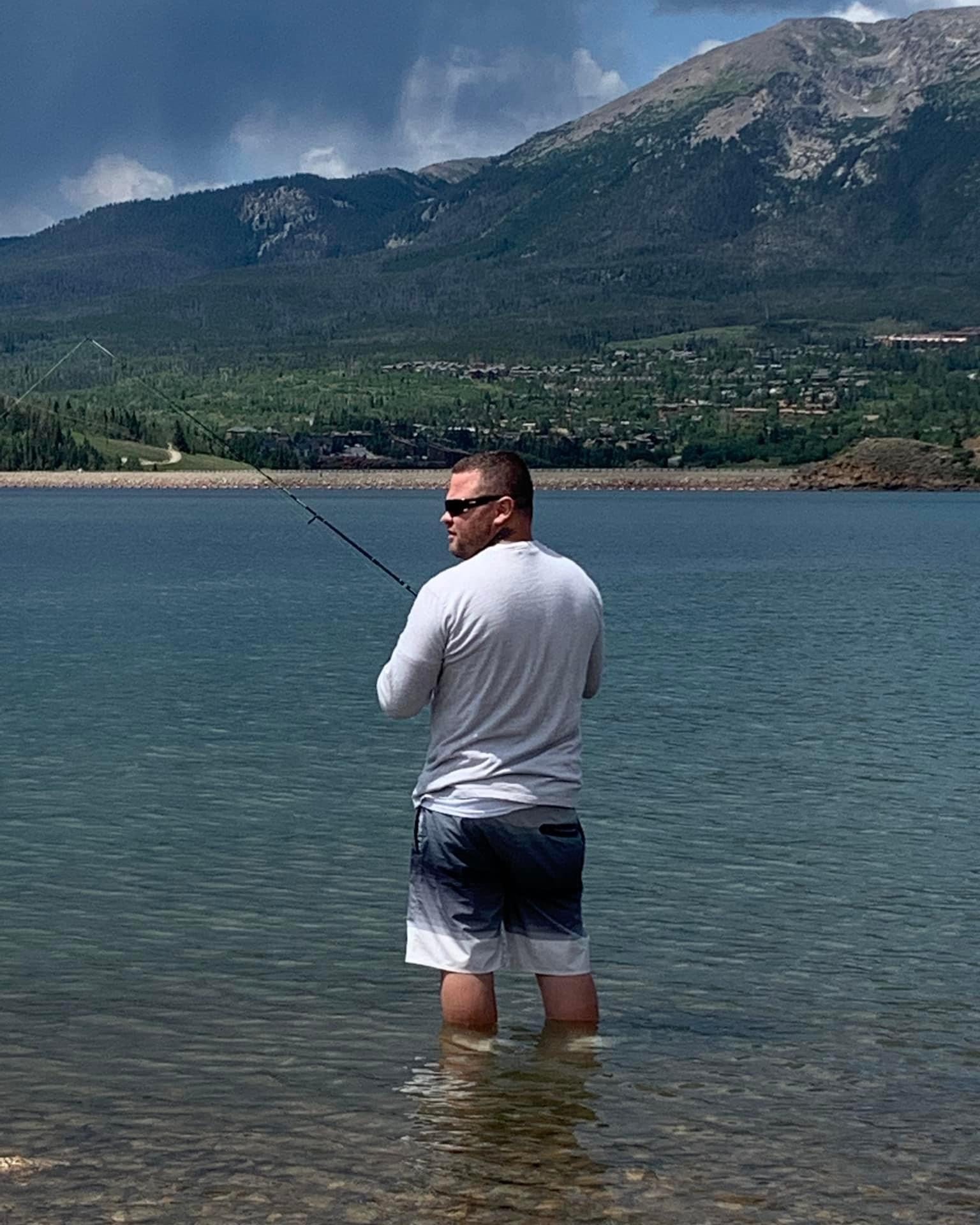 A memorial service for former Lamar, Colorado resident currently of La Junta, Colorado, Ryan Axtell will be held at 10:00AM on Friday, January 6, 2023 at the Lamar Christian Church with Ian Blacker officiating.

He is preceded in death by his paternal grandparents Evelyn and Manly Axtell.

To order memorial trees or send flowers to the family in memory of Ryan Axtell, please visit our flower store.