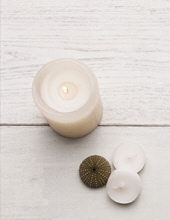 Rickey Gene McGehee
A graveside service for longtime Lamar resident, Rickey McGehee will be held at a later date in Johnson, Kansas.

He is preceded in death by his parents and son Jonathan McGehee.

Services are under the direction of the Peacock Family.
To order memorial trees or send flowers to the family in memory of Rickey McGehee, please visit our flower store.