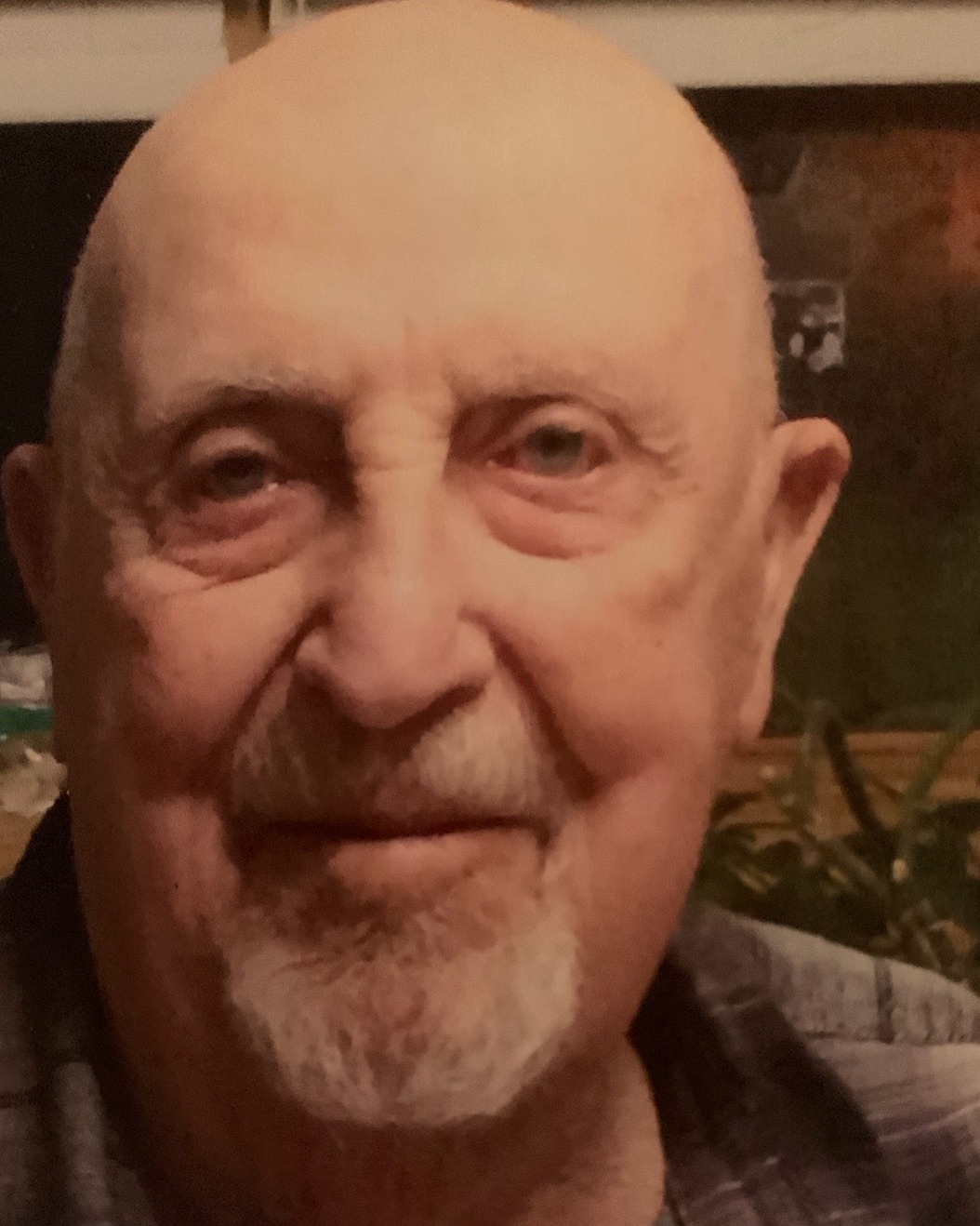 A memorial service for longtime Lamar resident, Milford Quinton Rasmussen, affectionately known to his family and friends as Bud, will be held at 1:30PM on Friday, October 28, 2022 at the Grace Lutheran Church with Pastor Tom Barton officiating. Inurnment with Full Military Honors under the auspices of the local V.F.W. and American Legion Posts will follow at the Fairmount Cemetery in the Veteran’s Section.

Milford Quinton (Bud) Rasmussen was born November 15, 1919 in Plainview, Nebraska to Julius and Annie (Andersen) Rasmussen. Bud grew up on a small farm south of Stratton and attended school there through the eighth grade. In those years 8th grade was the equivalent of completing High School. There he met his sweetheart, Valeta Seba, when they attended school together. During the Great Depression, he joined the Civilian Conservation Corps at the age of 17. He did this to help support the large Rasmussen family during the Depression. He was assigned to work out of the Hugo location and spent two years on many projects including the Genoa Tower just east of Limon and many earth dams to help farmers retain water for crops. Bud spent two years working for the railroad at the age of 19.

When World War II broke out, he was drafted into the Army Air Corps on April 7, 1942. He served until his honorable discharge as a Sergeant in October 1945. (He had volunteered to join the Navy, but the Army drafted him before he could start.) He is listed as having served in the European and African theaters of the war. Sent on the Queen Mary to England and then onto the Mediterranean areas, he served in Africa, Tunisia, Corsica, Italy and Sicily. His specialty during the war was a munitions worker. He was responsible for making sure the B17, B25 and B26’s all had the correct amount of ammunition on board, including 700-pound bombs. When people would thank him for his service, he would reply, “It was a privilege and honor to serve my country.” We all enjoyed listening to his many interesting stories of his time overseas.

After returning to the states in early 1945, he and Valeta reconnected when they both stayed with family. They married on February 6, 1945. He went back to the farm and worked for a couple of years. But due to adverse weather conditions, they left the farm and moved to Denver in 1947 so he could attend Barber school on the GI bill. Bud barbered for Horace, Bazine and Hoisington, KS, Burlington and Lamar, CO retiring after 42 years of multi-generations of haircuts.

Even after retirement, he and Val stayed busy with a horse boarding business at their little place east of Lamar. He worked part time for some farmers, worked at the Welcome Center, stayed busy with a large yard they had with mowing, gardening and LOTS of weeding. Bud and Valeta enjoyed 69 years together until Val passed away in June of 2014. Afterwards, he STILL stayed active and helped with re-roofing and constructions projects until he was 93. His sons put him in retirement—they wanted to make sure he was safe from injury. Up until about a month ago, he would help Daniel and Deborah prepare bulletins for each Sunday service.

Bud was a very humble and loving man. He truly believed that his life should be centered around God, family and then friends. He truly talked the talk and walked the walk in his faith and was a witness to many. When asked how he felt each day or when he was called on the phone, his standard answer was, “I’m blessed.” He was unpretentious, polite, soft spoken and always had a quip ready. He absolutely loved sports, especially the Broncos and Rockies. He was a long-time bowler and was good at it. His grandchildren loved to go anywhere with him because he usually stopped along the way for ice cream! Coming from a large family (Bud had eight siblings, he was the last to survive) and living through the Depression years definitely made an impact on him. He was not wasteful and saved many things his children thought should long ago be eliminated. He was a man of modest means but was willing to help in any way he could.

Bud and Val raised three daughters, Mary Ann (1946), Deborah (1948), Anita (1949), two sons, Daniel (1952) and David (1957). They were also very involved in spending time with grandchildren, great-grandchildren and great-great grandchildren. Going to spend time at the “place” was a highlight of many summers for the kids. Bud and Val helped care for many of these beloved grandchildren. Bud was drawn to children; they could sense his warmth. He frequently had a child in his arms or on his lap.

We are all so thankful for the years God shared him with us. The pain is real and deep at our loss but Jesus and all the saints in heaven rejoice at his homecoming. We were planning a little surprise party for his 103rd birthday. We had invited more extended family members to attend on November 15th. God took him home before his party could happen. Our comfort is knowing that he will have a much greater birthday party in heaven than we could have provided for him here. To God be all the glory!!

In lieu of flowers memorial contributions may be made to the Grace Lutheran Church Memorial Fund either direct or in care of the funeral home office.

To order memorial trees or send flowers to the family in memory of Milford "Bud" Rasmussen, please visit our flower store.