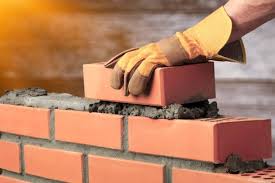 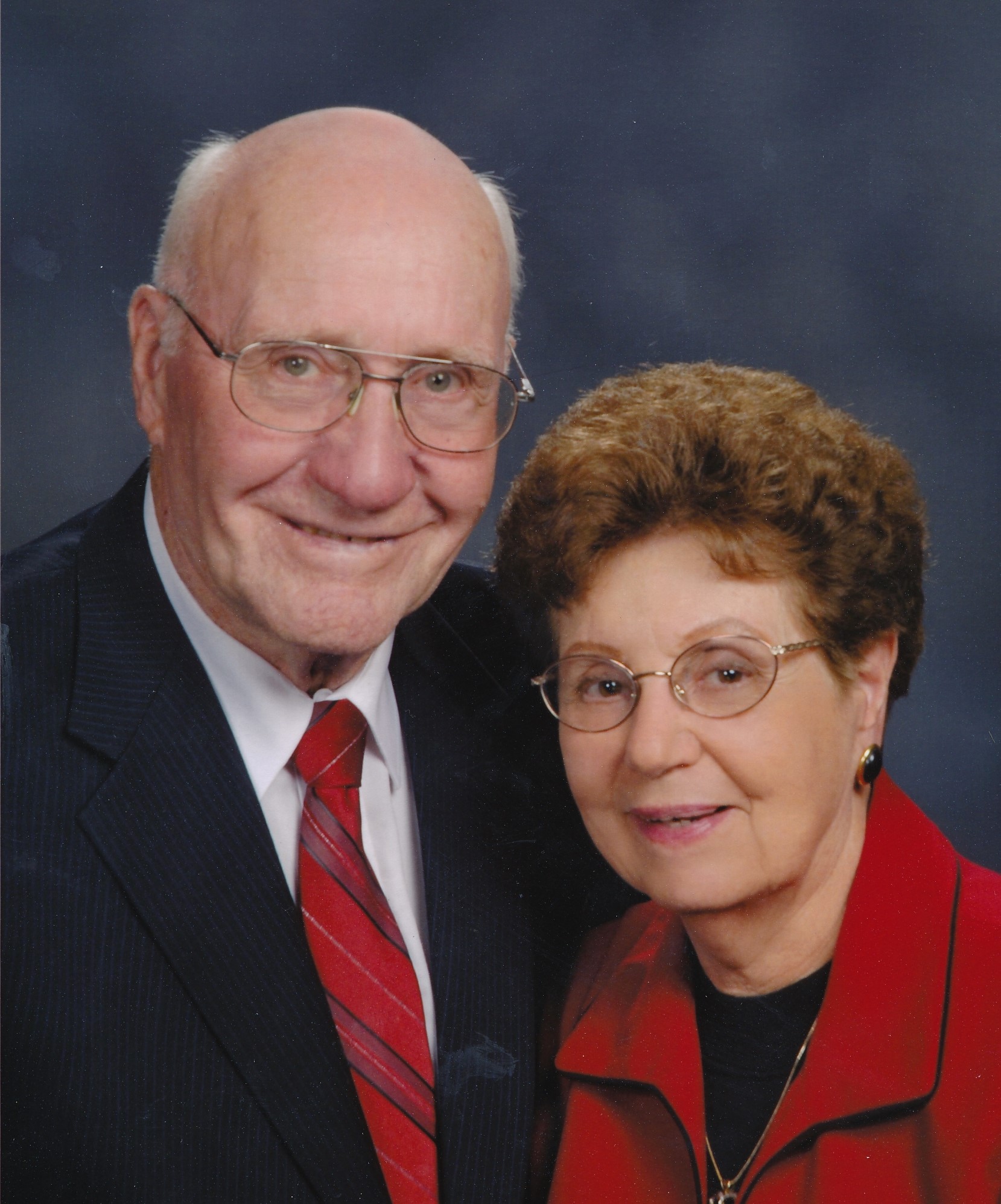 A memorial service for lifelong Lamar resident, Keith Hall will be held at 2:00PM on Friday, May 20, 2022 at the Lamar First Baptist Church with Pastor Darren Stroh officiating.

He is preceded in death by his children Bruce Hall, Terry Hall and Brenda Soulliere; his parents Edgar and Leila Hall and brothers Everett Hall, Kenneth Hall and Brooks Hall.

Memorial contributions may be made to the Lamar First Baptist Church and/or Lamar Area Hospice either direct or in care of the funeral home office.

To order memorial trees or send flowers to the family in memory of Keith Hall, please visit our flower store.