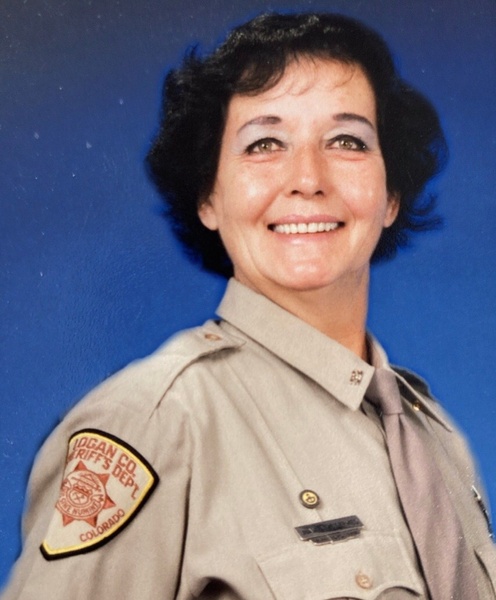 A memorial service for Sterling Colorado resident currently residing in Lamar, Juanita M. Nissen will be held at a later date in Sterling, Colorado at the Living Word Church of Sterling.

Juanita was born on March 27, 1936 at Glenwood Springs, Colorado to Charles Truman Harding and Teressa Farina Marshall and passed away on July 23, 2022 at her granddaughter’s home in Lamar, Colorado at the age of 86.

She is preceded in death by her parents Charles T. Harding and Teressa F. Harding Behrendsen, husbands Merald C. Nissen and Gerald McDermed and her sisters Ramona Buckmaster and Carol Robertson.

Memorial contributions may be made to the Juanita Nissen Memorial Fund in care of the Peacock Funeral Home.

To order memorial trees or send flowers to the family in memory of Juanita Nissen, please visit our flower store.