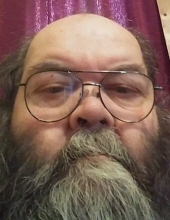 A private family memorial service for Lamar resident formerly of Flint, MI, John L. King, Jr. will be held at a later date in Flint, MI.

Per John’s request cremation has taken place and there will be no visitation.

John was preceded in death by his parents.

John is survived by two sons – Jon King of Flint, MI and Chris King of Amarillo, TX; by one granddaughter; one sister – Mary Jane King of Lansing, MI; and by his friend – Martha Wade of Lamar.
To order memorial trees or send flowers to the family in memory of John L. King, Jr., please visit our flower store.