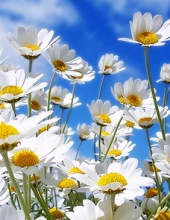 Jo Ann Smith
A celebration of life memorial service for longtime Lamar resident, Jo Ann Smith will be held at a later date.

Per Jo Ann’s request cremation will take place and there will be no visitation.

Jo Ann was born on February 7, 1957 at Colorado Springs, Colorado to Elizabeth Williamson and passed away on September 12, 2020 at her home in Lamar with her family by her side at the age of 63.

She is preceded in death by her mother and her brother, Jim Williamson.

Services are under the direction of the Peacock Family.
To order memorial trees or send flowers to the family in memory of Jo Ann Smith , please visit our flower store.