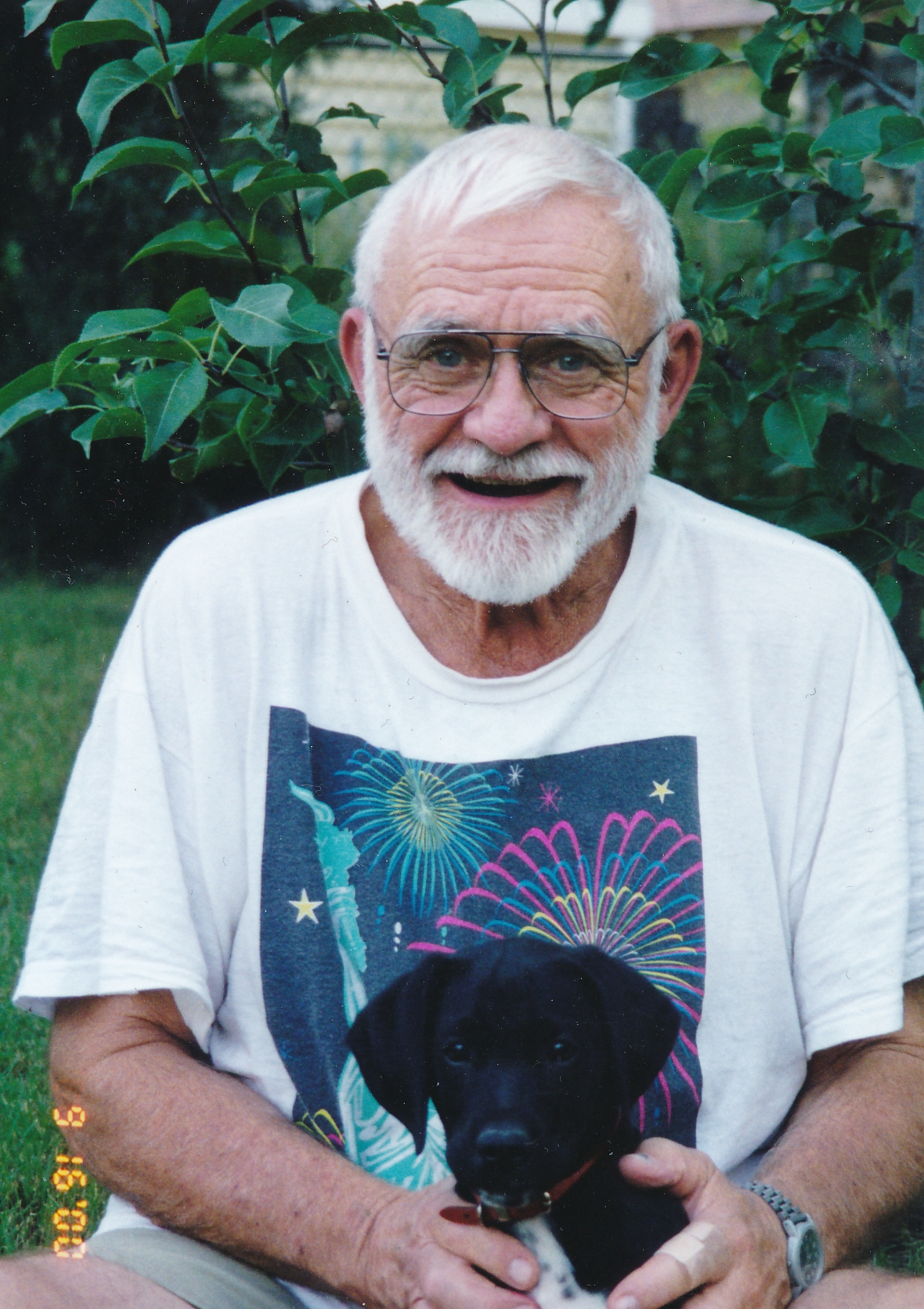 In 1975 Howard met Patricia Siple and they married in 1976, shortly before Howard accepted a position on the faculty of Lamar Community College, teaching a wide range of science courses. Dr. Hobbs, as he was known to all his students, remained at LCC until 2000, when at the age of 72 he retired. His contributions to LCC continued far beyond his many years on the faculty. The Walter-Hobbs Collection, an 800-volume collection of books on science and other subjects that he donated, is still housed in the LCC Library.

Dr. Hobbs’ lifelong love of teaching and inspiring students wasn’t over when he retired from LCC and so over the next 13 years he taught science courses at middle and high schools in both Lamar and Granada. He finally had to formally retire from all forms of teaching at age 85. His combined 37 years at LCC, Lamar, and Granada gave him the opportunity to teach multiple generations of students from families in the Lamar area, something that he was very proud to have accomplished.

Howard was also very active in many other community activities in Lamar, including serving on the Lamar Utility Board for many years, performing with the Arkansas Valley Wind and Percussion Ensemble and Jazz Bands and, along with Pat, being important members of the Lamar Methodist Church. He and Pat played golf nearly every week for many years and enjoyed countless evenings of cards and board games with their many friends. Dr. Hobbs generously supported many charities and non-profit agencies but none more than Native American educational programs.

Howard Walter Hobbs was a Christmas Baby born on the family’s turkey farm in Sciota, Pennsylvania. He remained in eastern Pennsylvania and earned a degree from East Stroudsburg State Teachers College in 1952. Howard married Hilde Hinterleitner shortly before he began serving in the Air Force Reserves. After his discharge, they raised three children, Amy, Michael, and Jessie.

During this time, Howard began what would become a long and rewarding teaching career, first at a local high school and then at the Antilles School on St. Thomas, U.S. Virgin Islands. He then became a Professor at the State University of New York at Oswego and taught science until 1968 when the family relocated to Fort Collins so that he could enroll in graduate studies in the Animal Sciences Department at Colorado State University. Howard and Hilde divorced in 1973 and in 1974 Howard received his PhD in Genetics from C.S.U.

He is survived by his loving wife of 46 years, Patricia Hobbs, his children Amy Hobbs, Michael Hobbs (Pam Turner), and Jessie Benshoof (Jim), grandchildren Tara Hobbs (Wil Turner), Mitchell Benshoof (Nicole Sanders), and Lauren Descovich (Tom), and great-granddaughters Laila Descovich and Clara Turner Hobbs, Pat’s sons Mark Siple and John Siple (Kimberly) and their children John and Raynee, and Smokey, the last in a long line of canine companions. He has asked that his memorial state simply: “The Man Who Loved Dogs”.

Howard’s contributions to the community of Lamar will live on far beyond his 93 years, the last 46 of which he dedicated to the town of Lamar he loved so dearly. You couldn’t walk down the street or have dinner in town with him without someone coming up to him and saying: “Dr. Hobbs! You were my favorite teacher!” He will be greatly missed by family and friends.

In lieu of flowers please donate to the Lamar Community College Scholarship Fund either direct or in care of the funeral home office.

To order memorial trees or send flowers to the family in memory of Howard Hobbs, please visit our flower store.