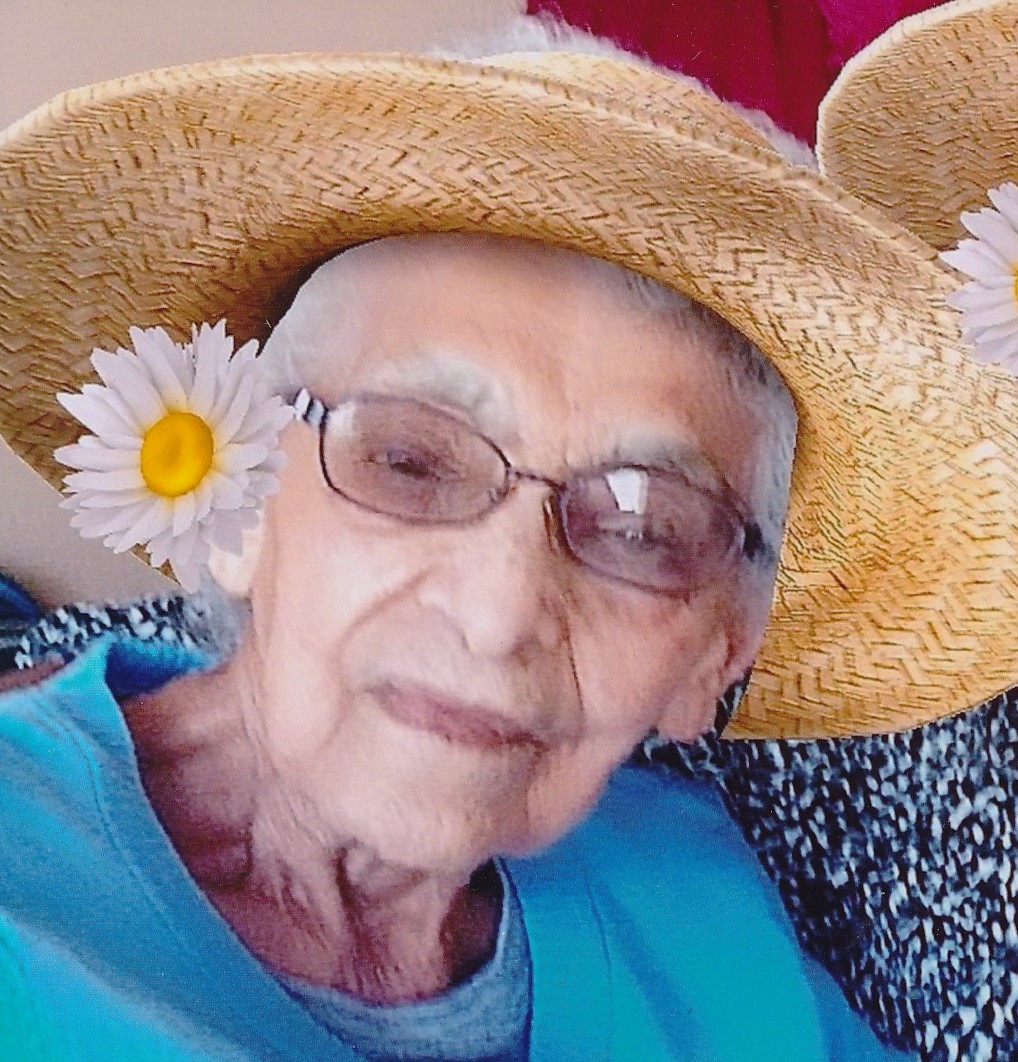 A mass of Christian burial for lifelong Lamar resident, Esther Andrade will be held at 10:00AM on Friday, May 27, 2022 at the St. Francis de Sales/Our Lady of Guadalupe Catholic Church. A rosary service will be held prior to the mass at 9:30AM at the church with Deacon Allan Medina reciting. Interment will follow at the Riverside Cemetery.

In lieu of flowers memorial contributions may be made to the Lamar Area Hospice and/or St. Francis de Sales/Our Lady of Guadalupe Catholic Church either direct or in care of the funeral home office.

To order memorial trees or send flowers to the family in memory of Esther Andrade, please visit our flower store.