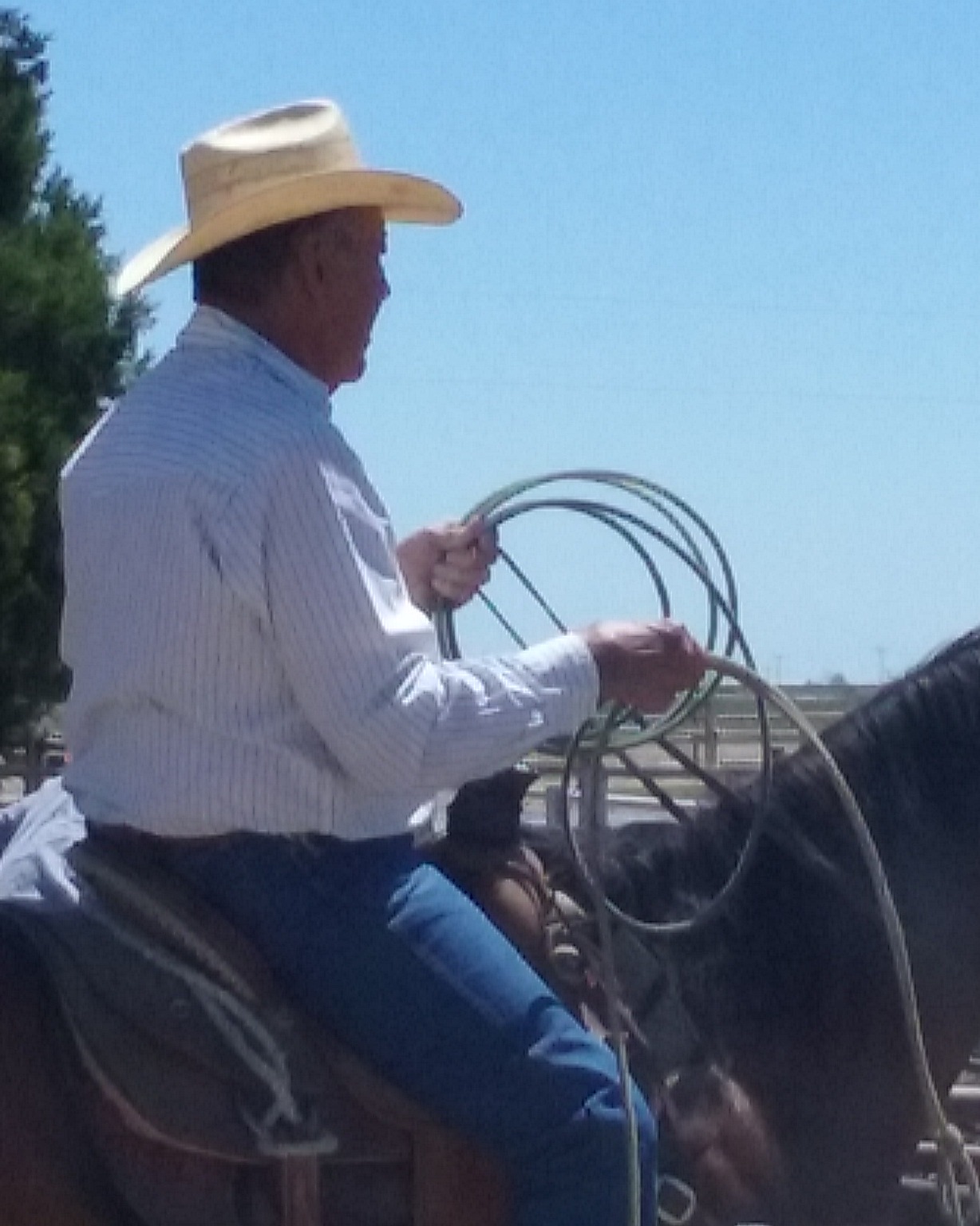 A graveside memorial service for longtime Eads, Colorado resident Donald I. Pfingston will be held at 10:00AM on Monday, December 5, 2022 at the Eads Cemetery in Eads, Colorado with Todd McCaughey officiating.

Donald was born on January 30, 1940 at Colby, Kansas to Gerald D. and Mildred May (Wolfe) Pfingston and passed away on November 26, 2022 at his home in Eads, Colorado with his family by his side at the age of 82.

He is preceded in death by his parents, brothers Harold Pfingston and Robert Pfingston, mother and father-in-law Hannah and Raymond Eder and Aunt Ruth Rose.

Donald is survived by his wife of sixty years Janice Pfingston of the family home in Eads, daughters Dawn (Milton) Watts of Eads, CO and Darla, grandchildren TJ (Tiff) Watts, Trice (Brittani) Watts, Talli Lane and Tanaia Hansen and great-grandson Mathias Lane. He is also survived by his sister Carol (Chuck) Orr of Pueblo West, CO, sisters-in-law Shirley Pfingston of Colorado Springs, CO and Margaret Richmond of FL as well as numerous nieces, nephews, other family and many friends.

To order memorial trees or send flowers to the family in memory of Donald Pfingston, please visit our flower store.