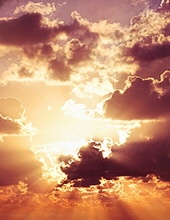 Per Cathy’s request cremation will take place and there will be no visitation.

She is preceded in death by her son, Mario Jara; sister-in-law, Patty Camacho and cousin Delphina Aries.

Services are under the direction of the Peacock Family.
To order memorial trees or send flowers to the family in memory of Catherine "Cathy" Sue Jara , please visit our flower store.