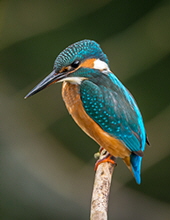 
Services will be held at a later date for longtime Holly, CO resident, Ruth A. Wardlow.

Per Ruth’s request cremation has taken place and there will be no public visitation.

Ruth was born on March 9, 1923 in Holly, CO to Larance Hughes and Nellie Irene Stafford-Hughes and departed this life on Saturday August 8, 2020 at the Holly Nursing Care Center at the age of 97.

Those desiring may make memorial contributions to Holly Fire and Ambulance either direct or in care of the funeral home office.
To order memorial trees or send flowers to the family in memory of Ruth A. Wardlow, please visit our flower store.