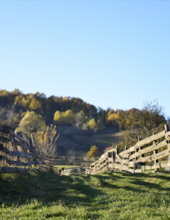 Rex A. Nelson was born on May 5, 1955 at Sioux City, Iowa to Calvin George and Viola Louise (Crawford) Nelson and passed away on July 6, 2021 at his home in Lamar with his family by his side at the age of 66.

Services are under the direction of the Peacock Family.
To order memorial trees or send flowers to the family in memory of Rex A Nelson, please visit our flower store.